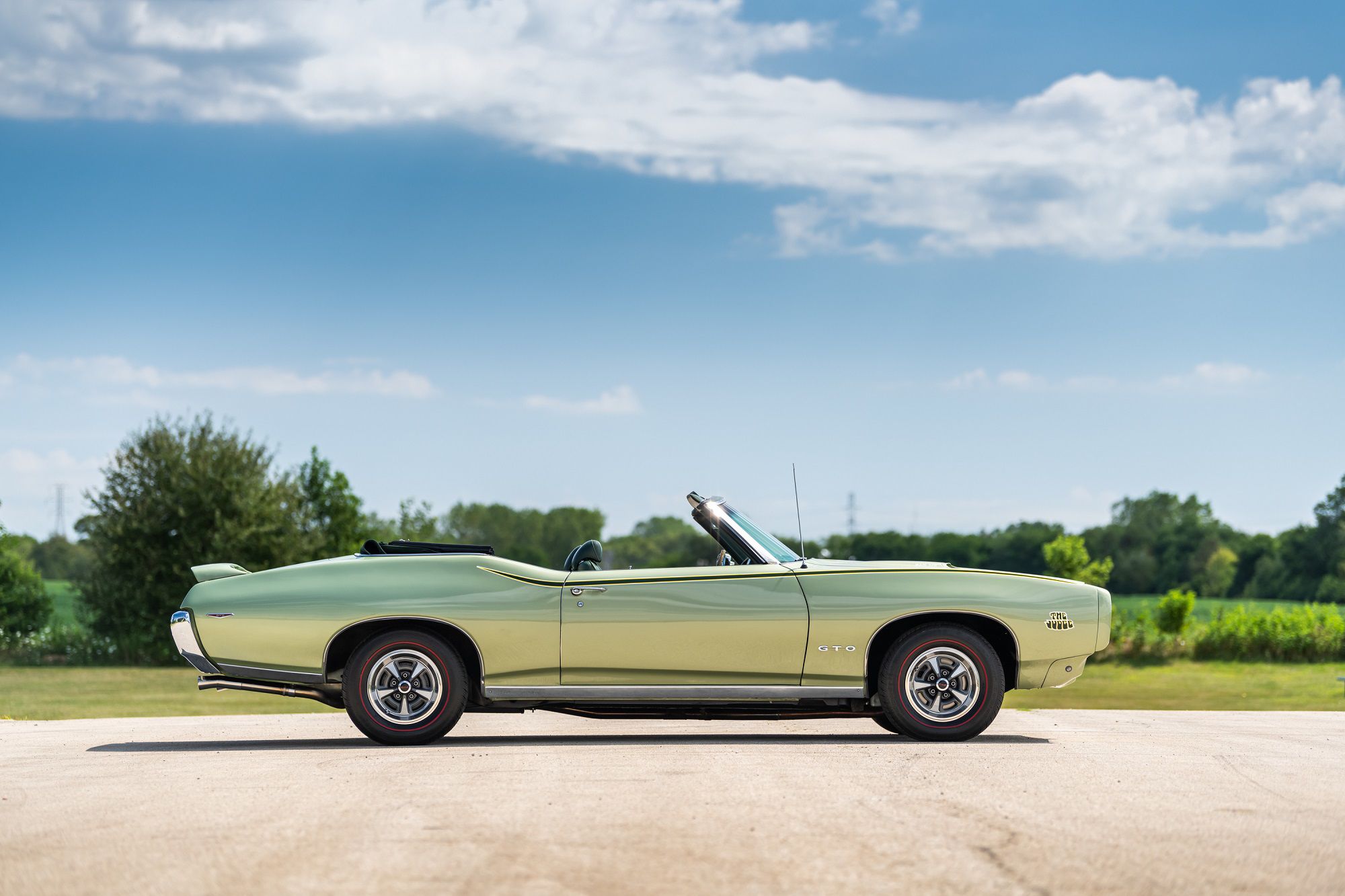 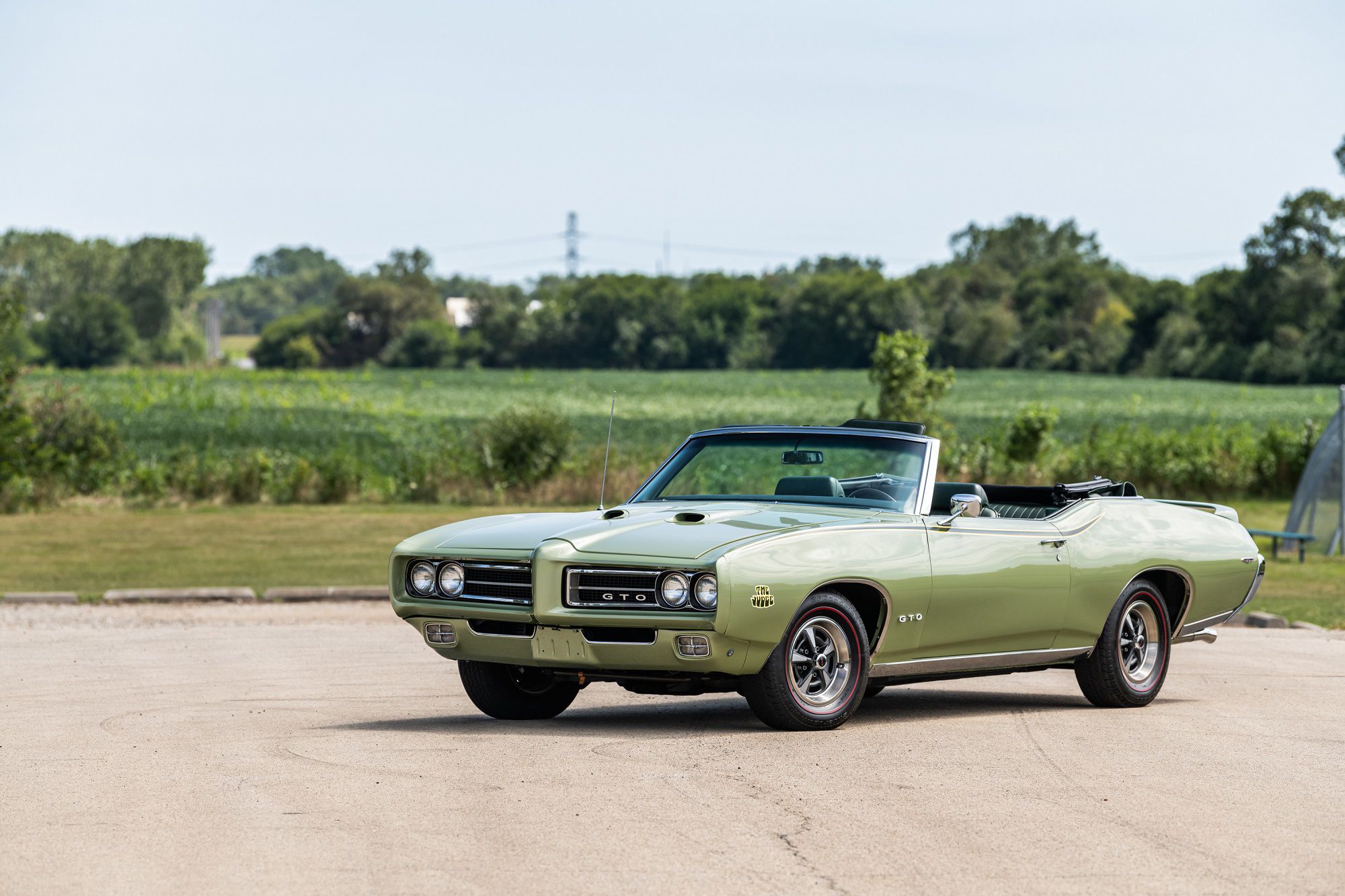 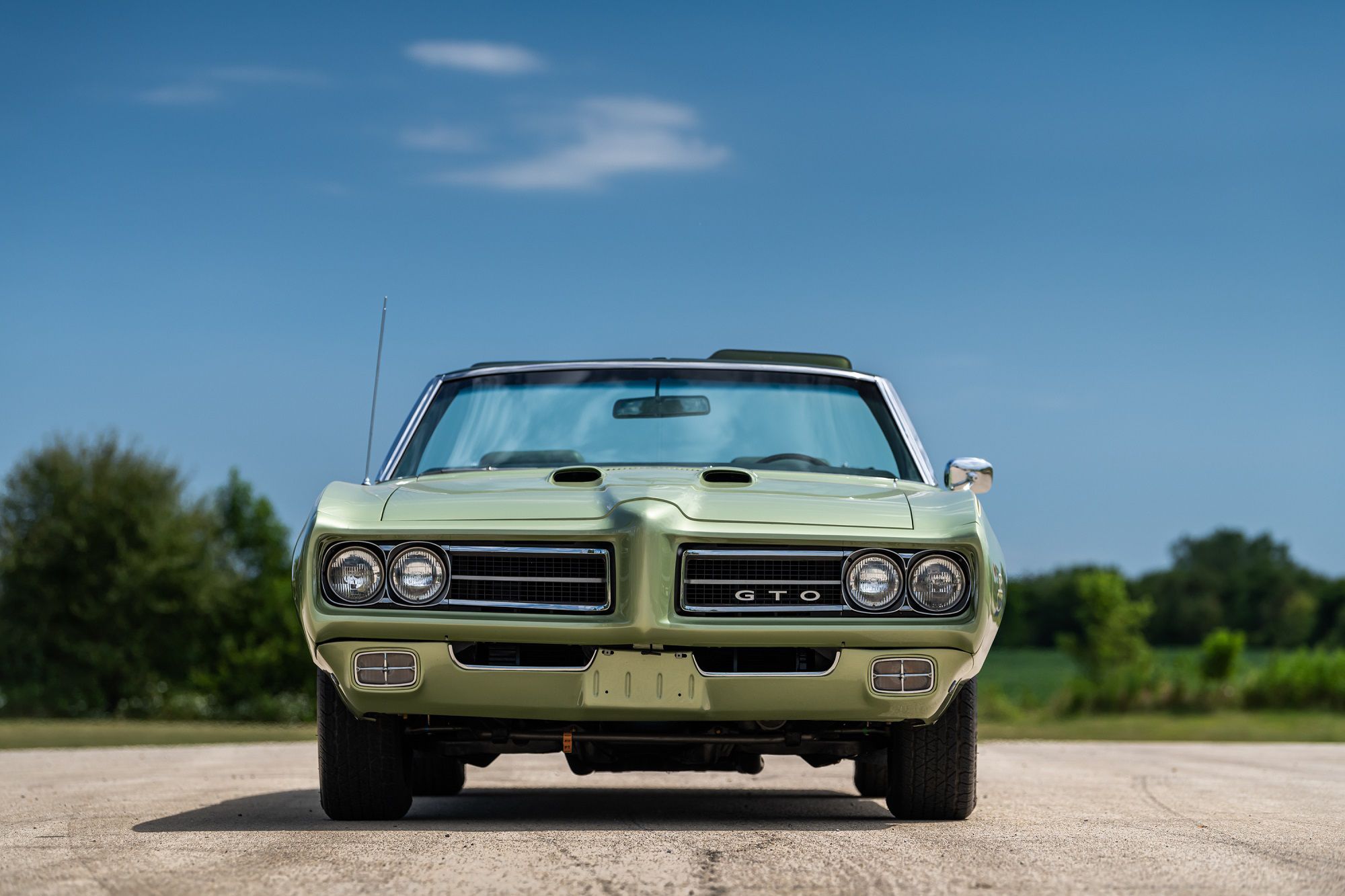 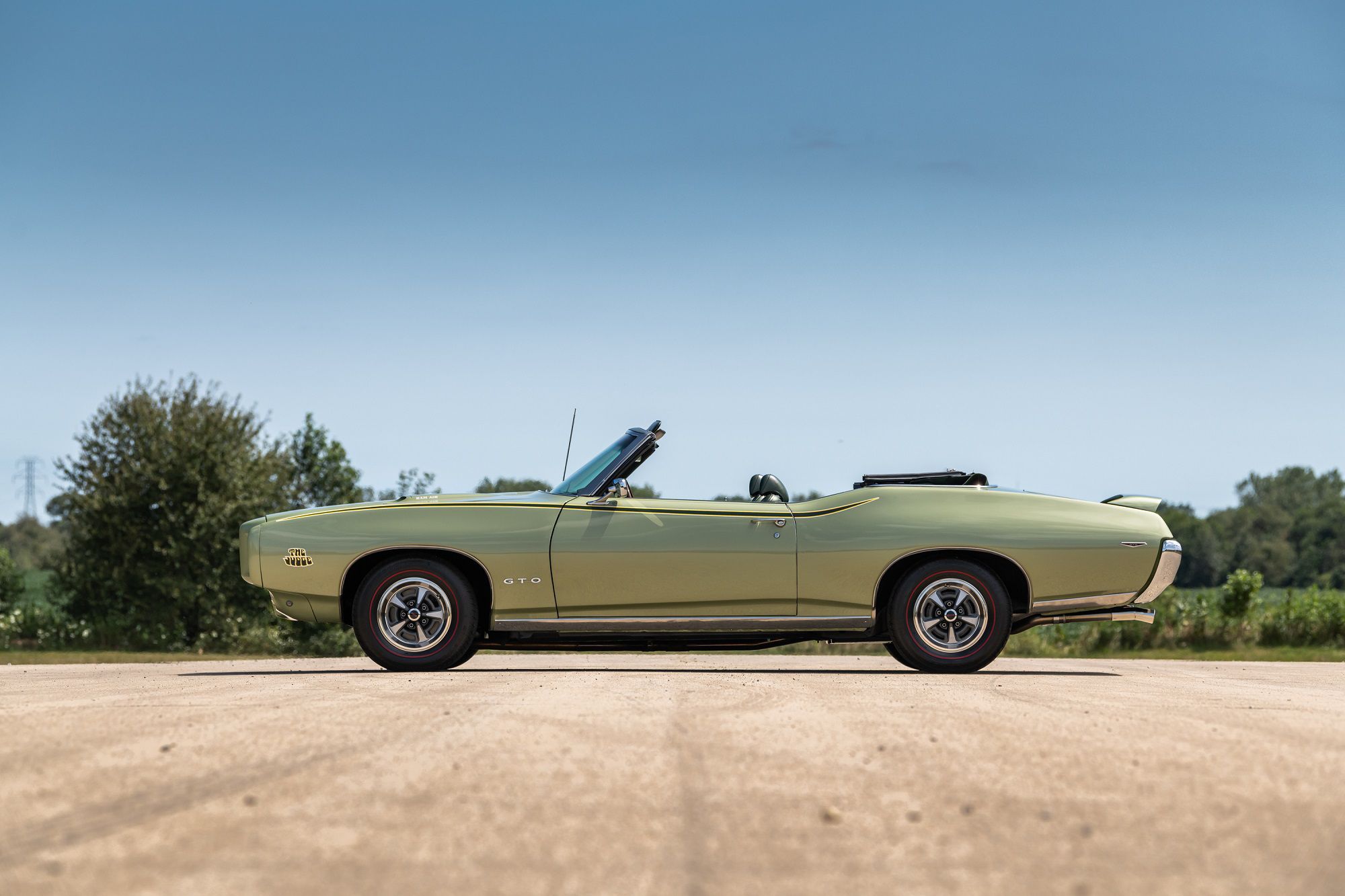 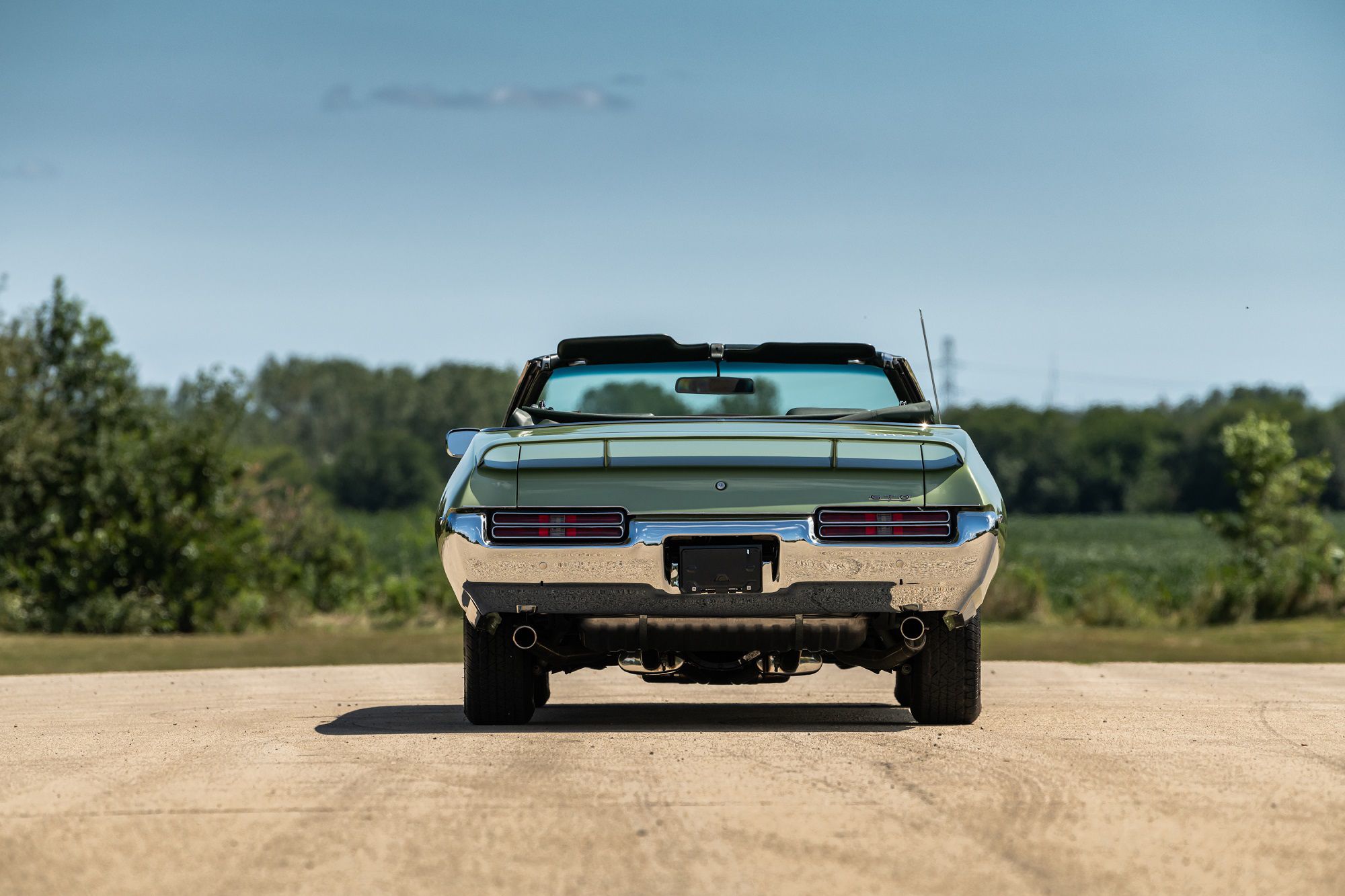 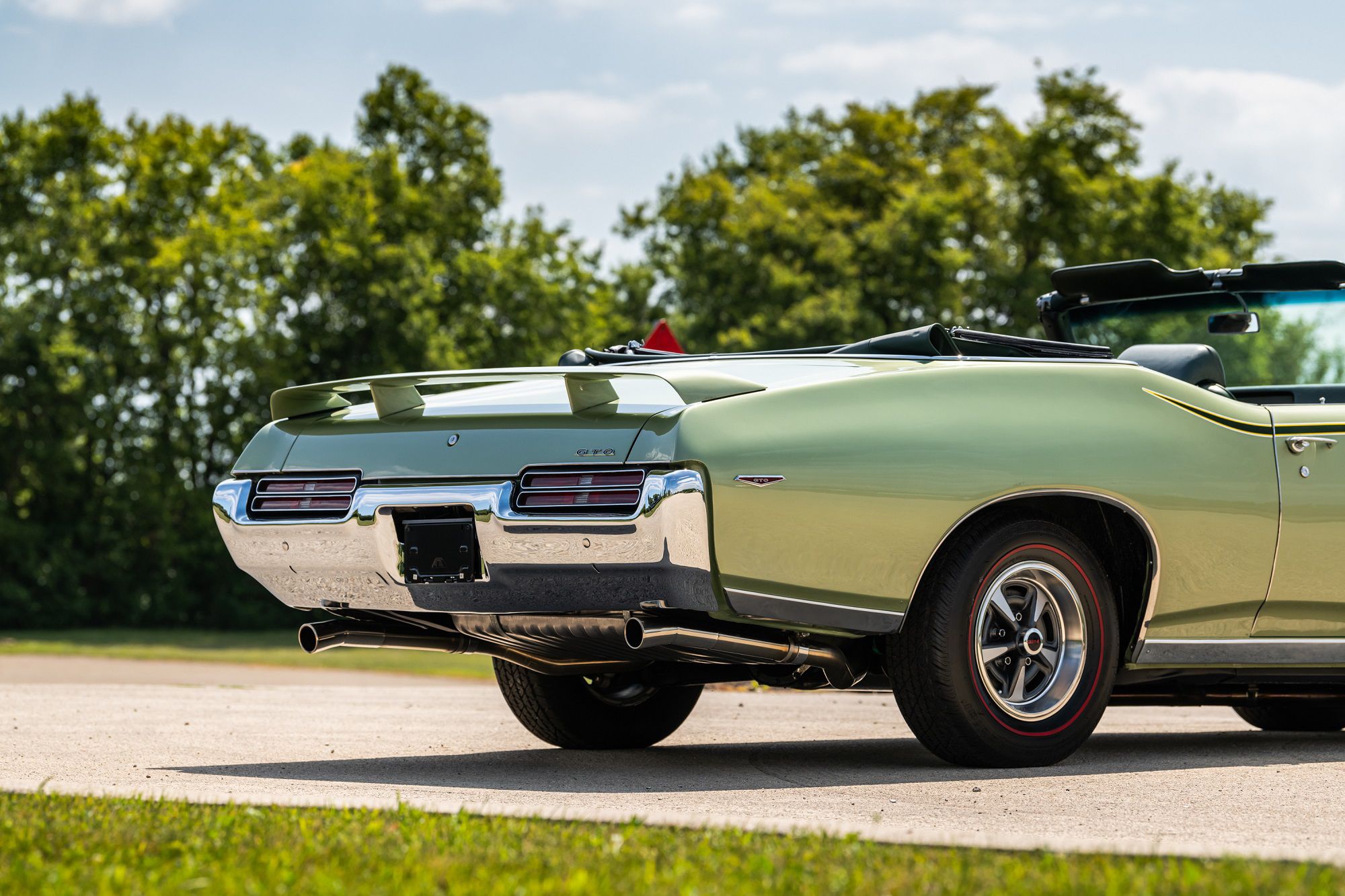 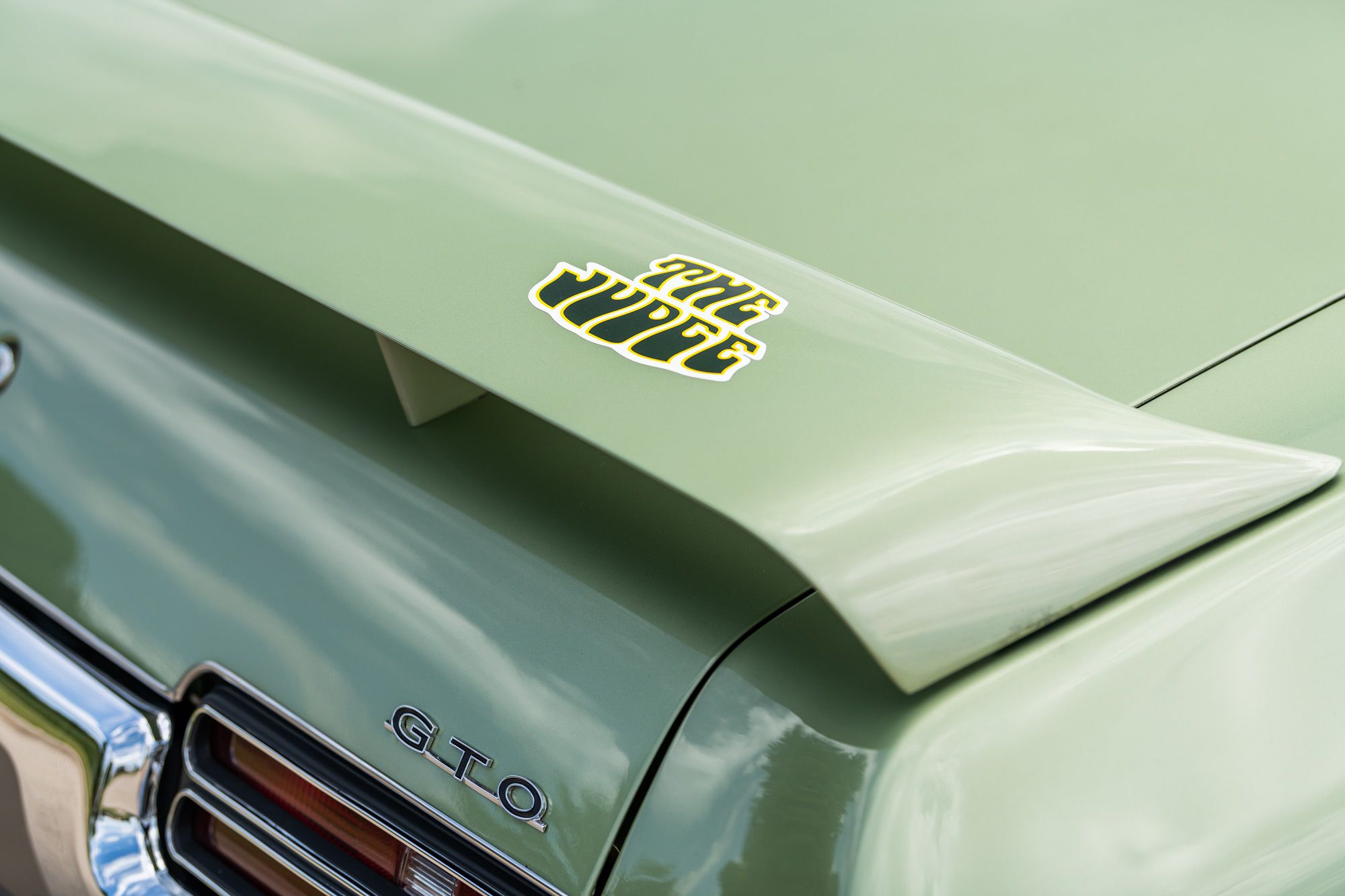 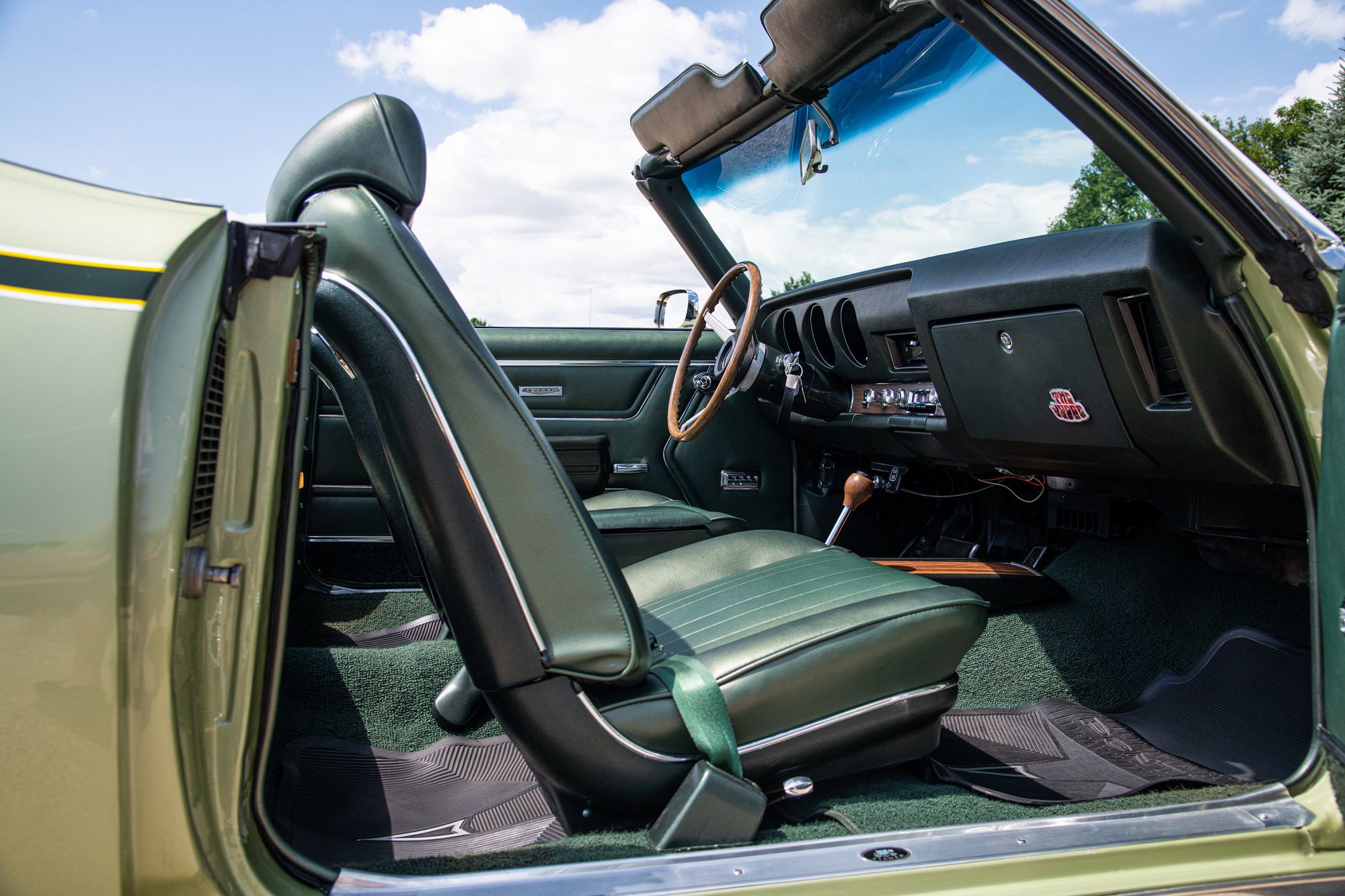 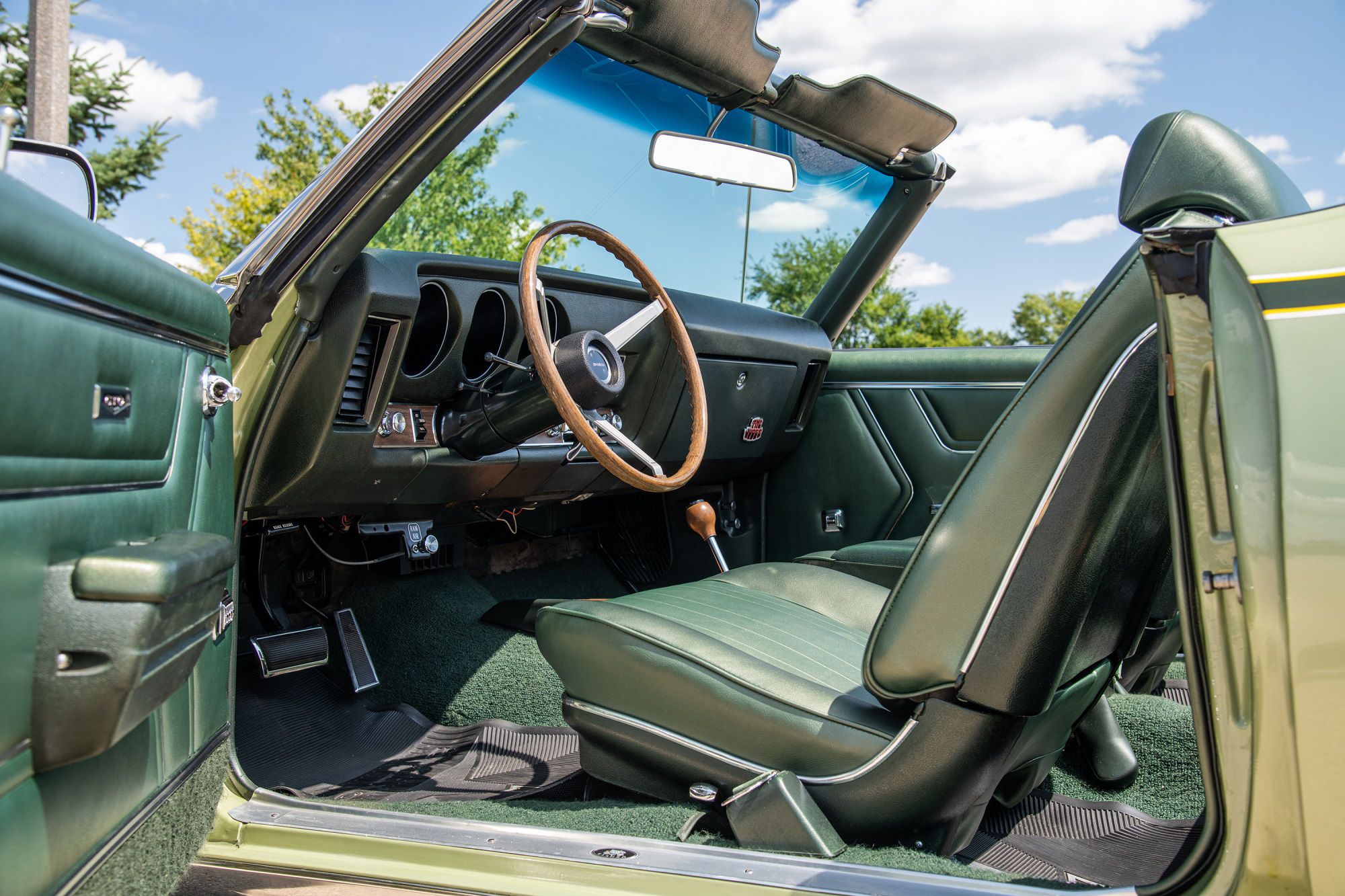 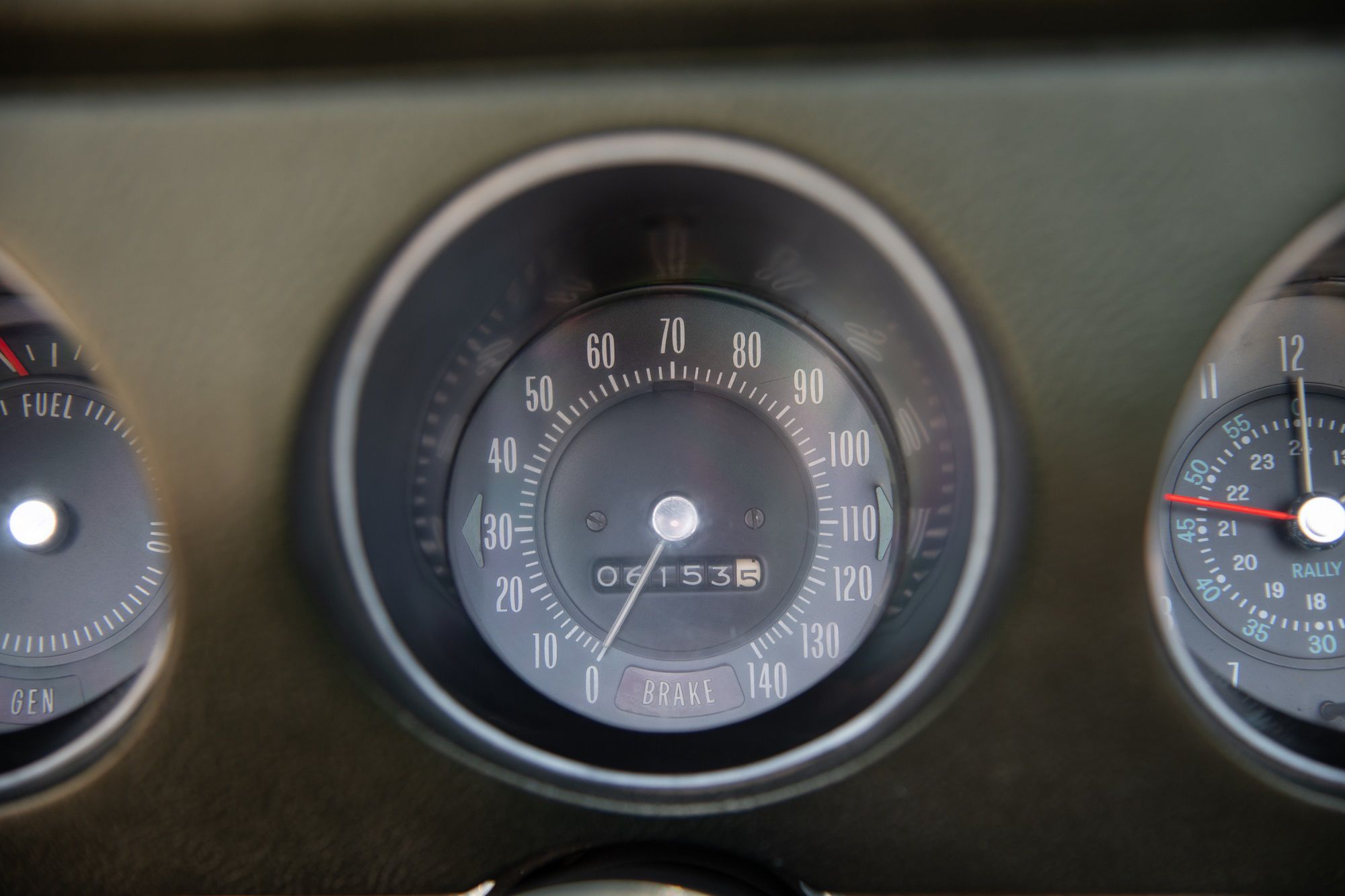 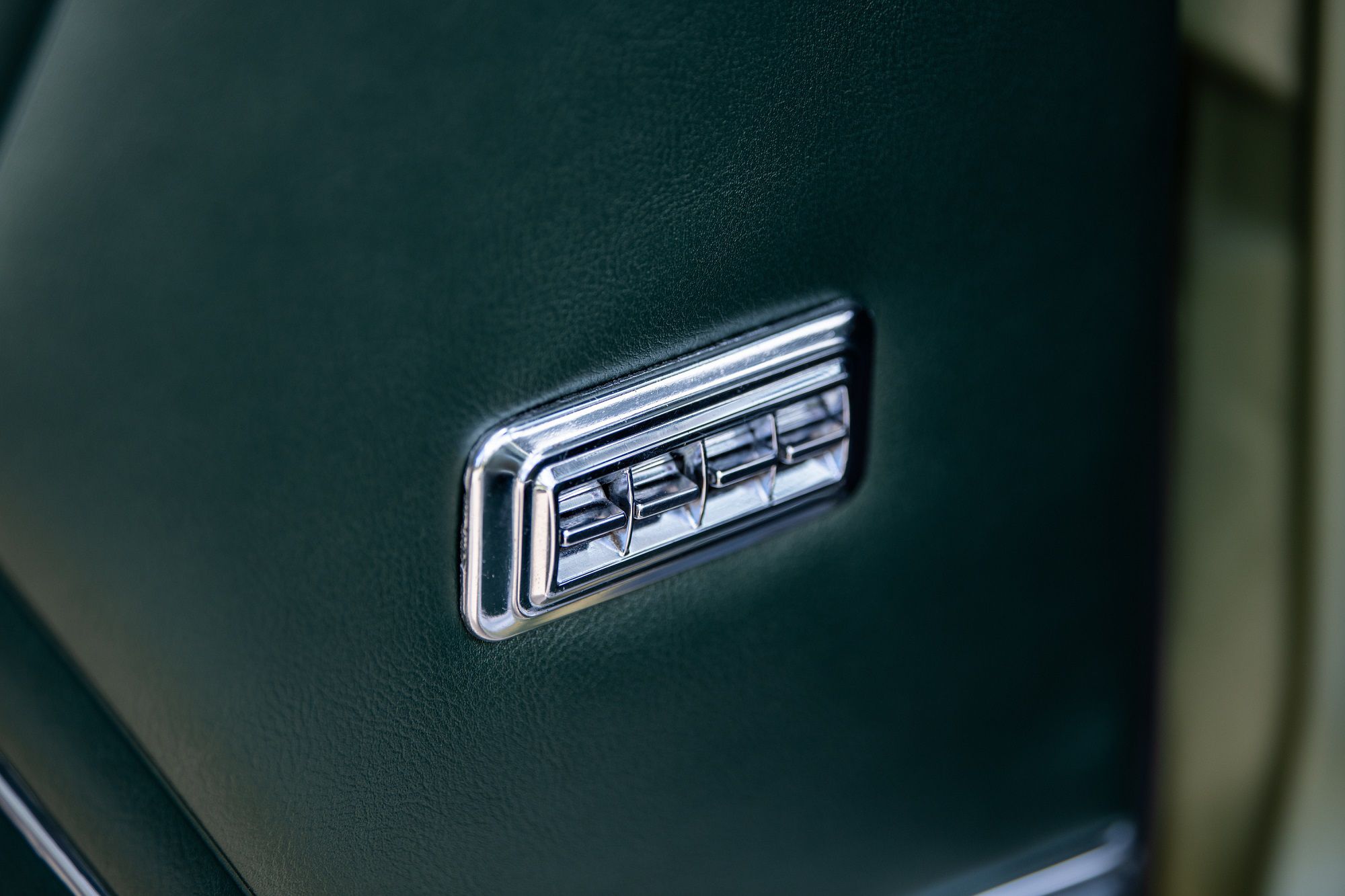 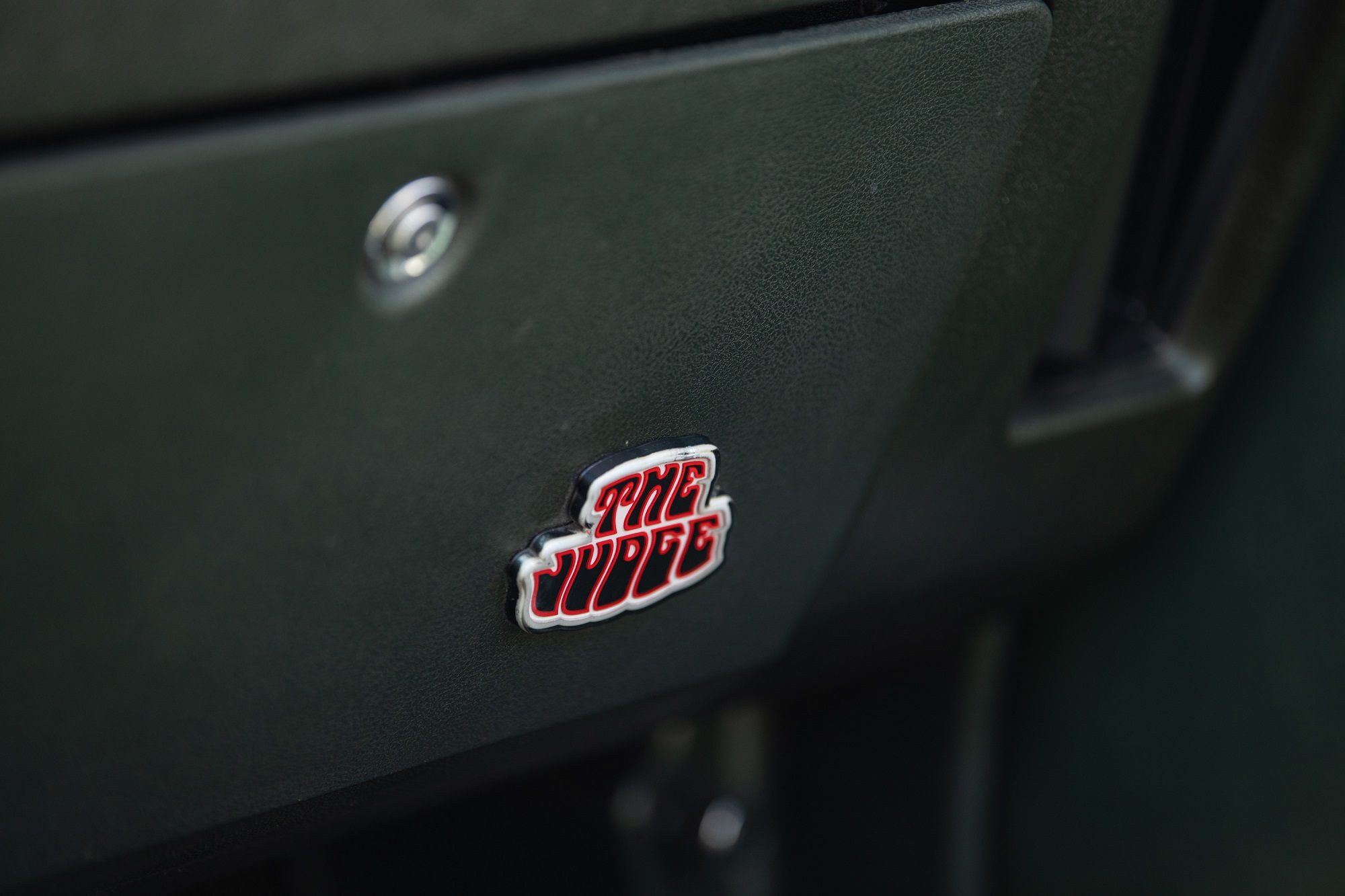 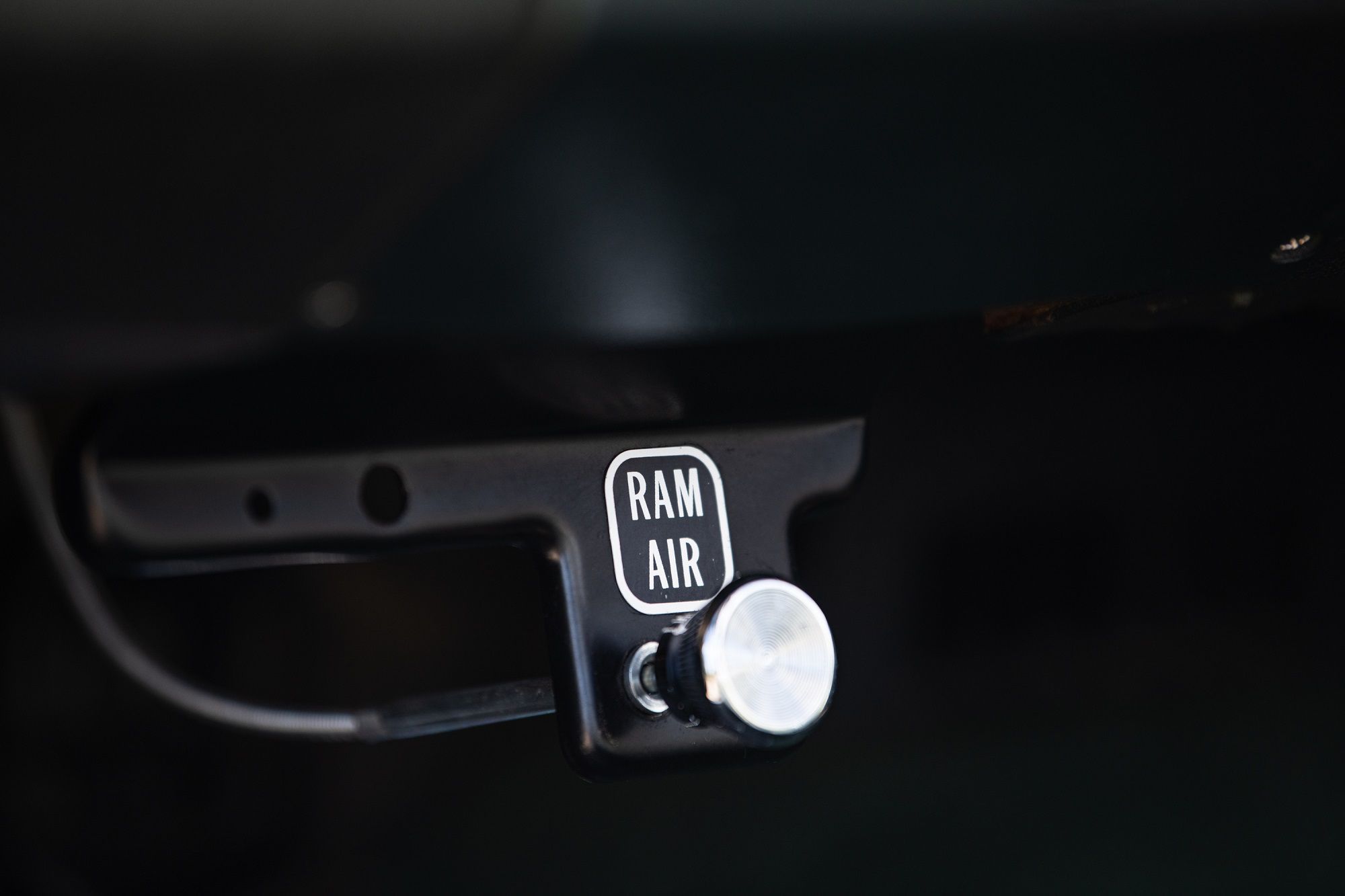 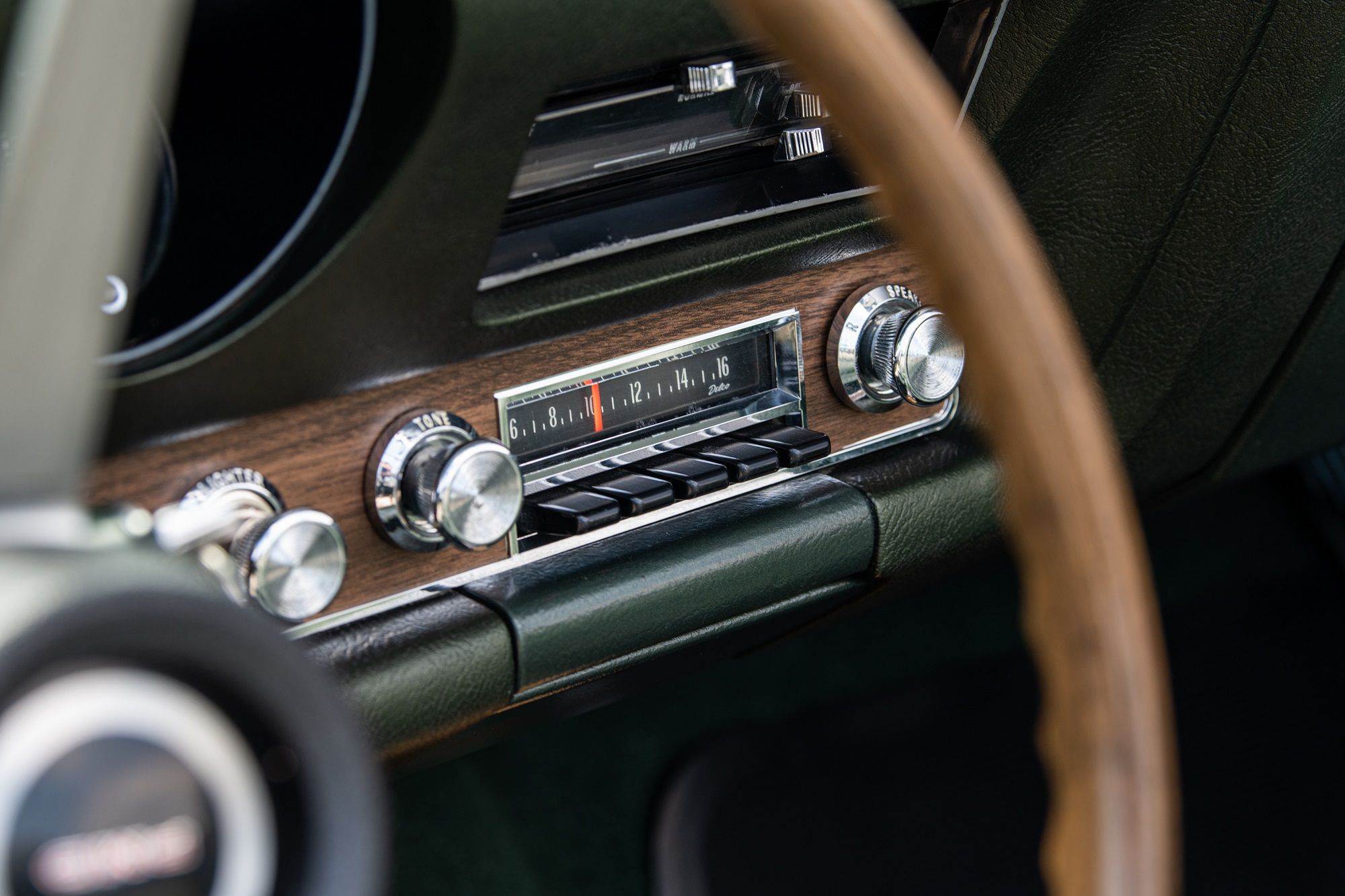 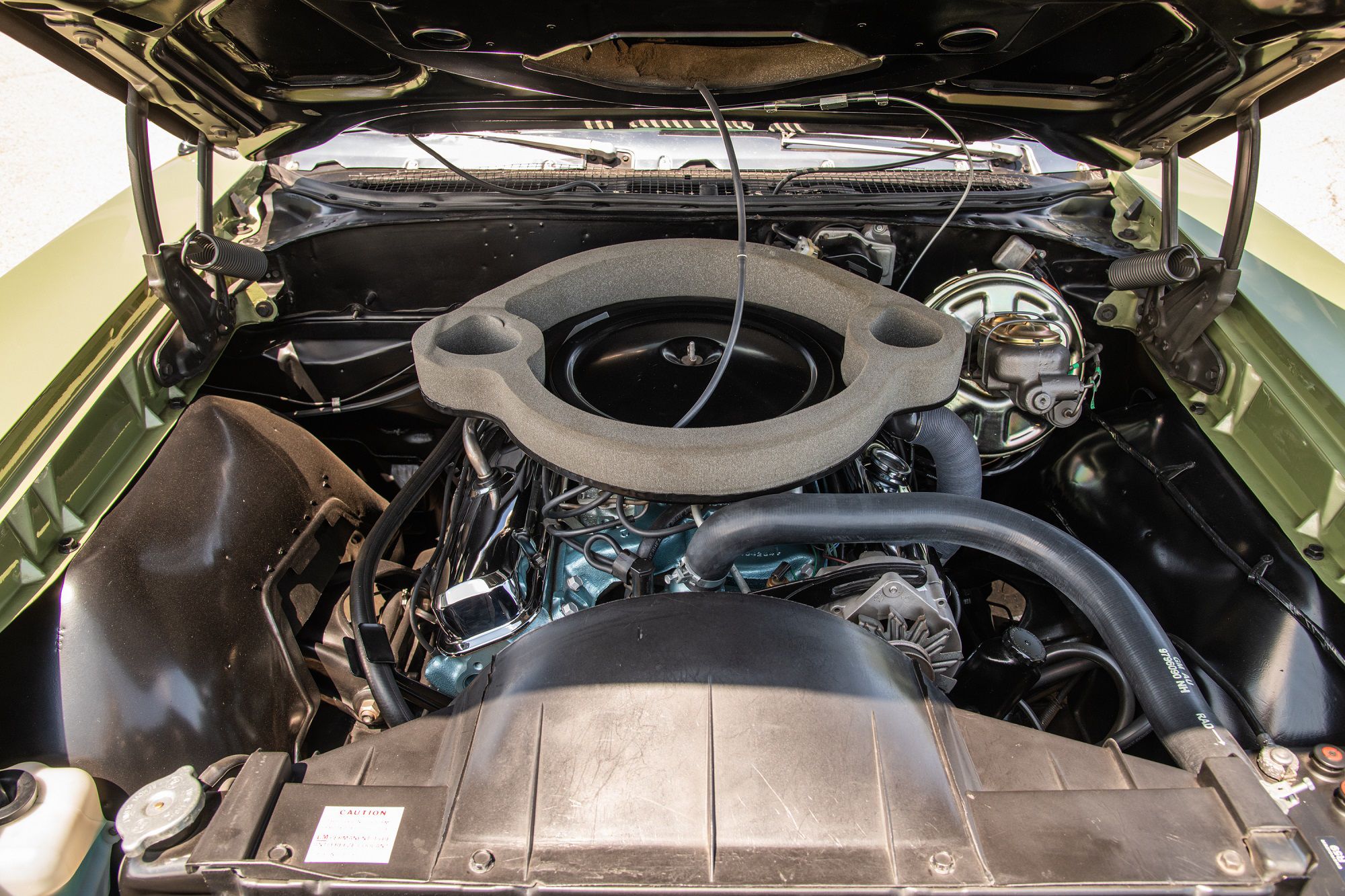 1-of-108 1969 GTO Judge convertibles built for worldwide production in '69, 1-of-29 with an automatic transmission and the only one ever produced in "triple green" ever built! A real 1-of-1!

Originally build at the Baltimore plant, this '69 GTO "Judge" Convertible was shipped to Bowan McLean Motorcar Company in Vancouver BC on April 22, 1969. The particular example is powered by its original numbers matching engine (L74) and a date correct 1969 GTO Judge 3-speed THM 400 transmission (M40). This GTO "Judge" chassis #0503 was first owned in British Columbia, Canada by it's original owner where it remained until 2004. Sold into the US in 2004, #0503 would later be auctioned off at Barrett Jackson Scottsdale in 2007.

Chassis #0503 was qualified, accepted, and entered into the Cobble Beach Concours d'Elegance in 2016 where it was presented with a 1st place ribbon and trophy!

Don't miss out on this extremely rare opportunity to own one of the rarest, most desirable muscle cars ever produced!