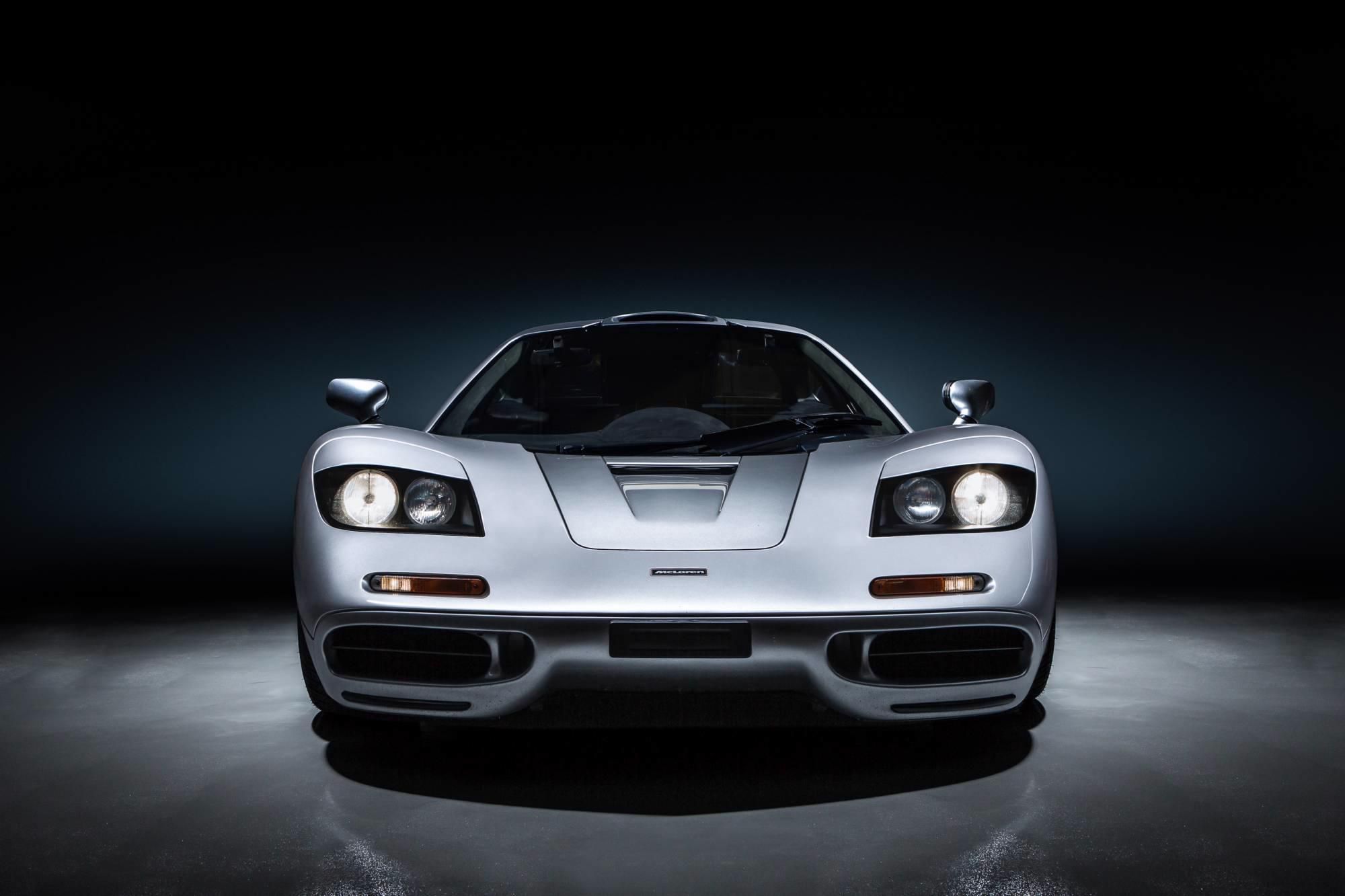 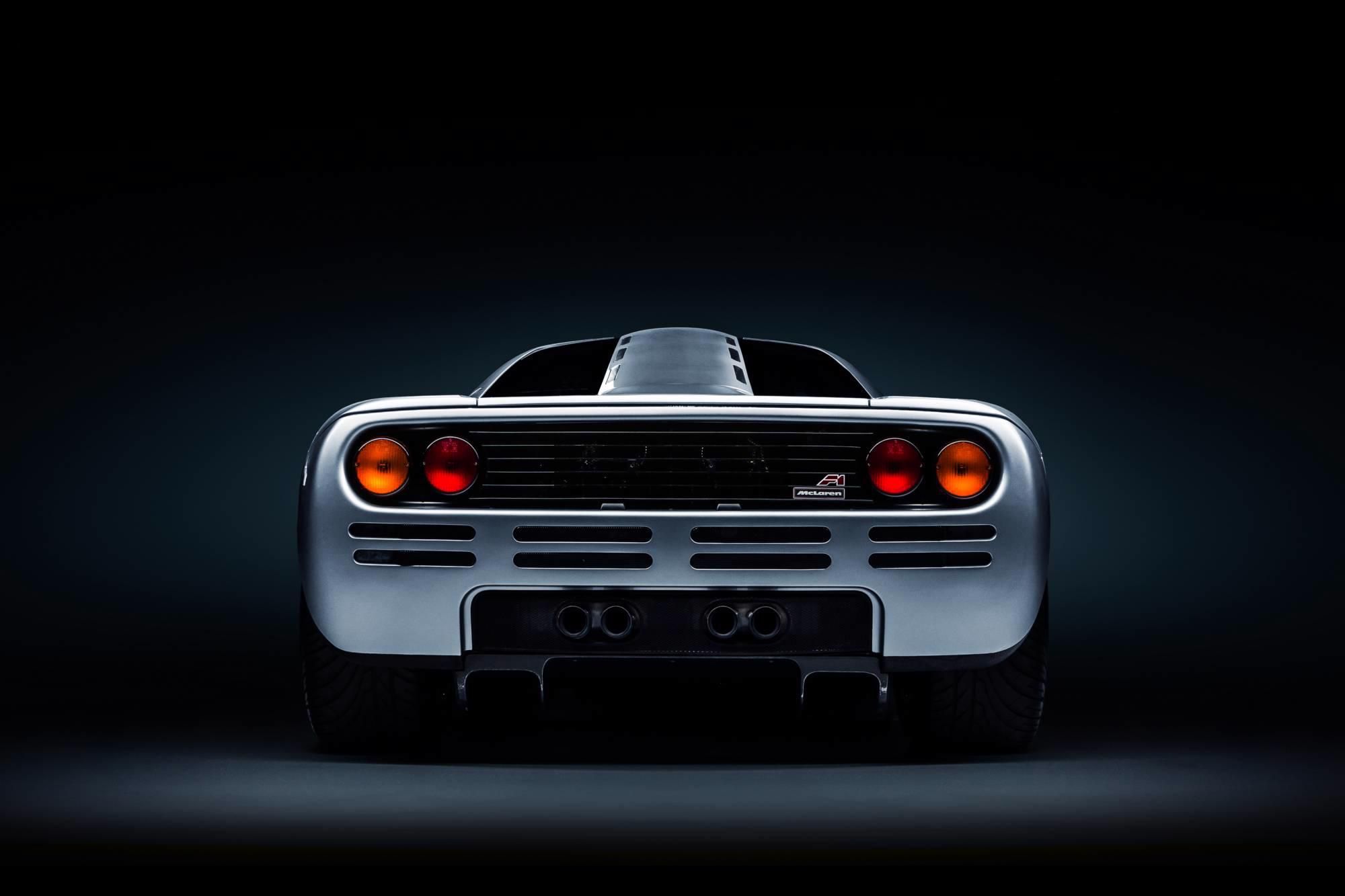 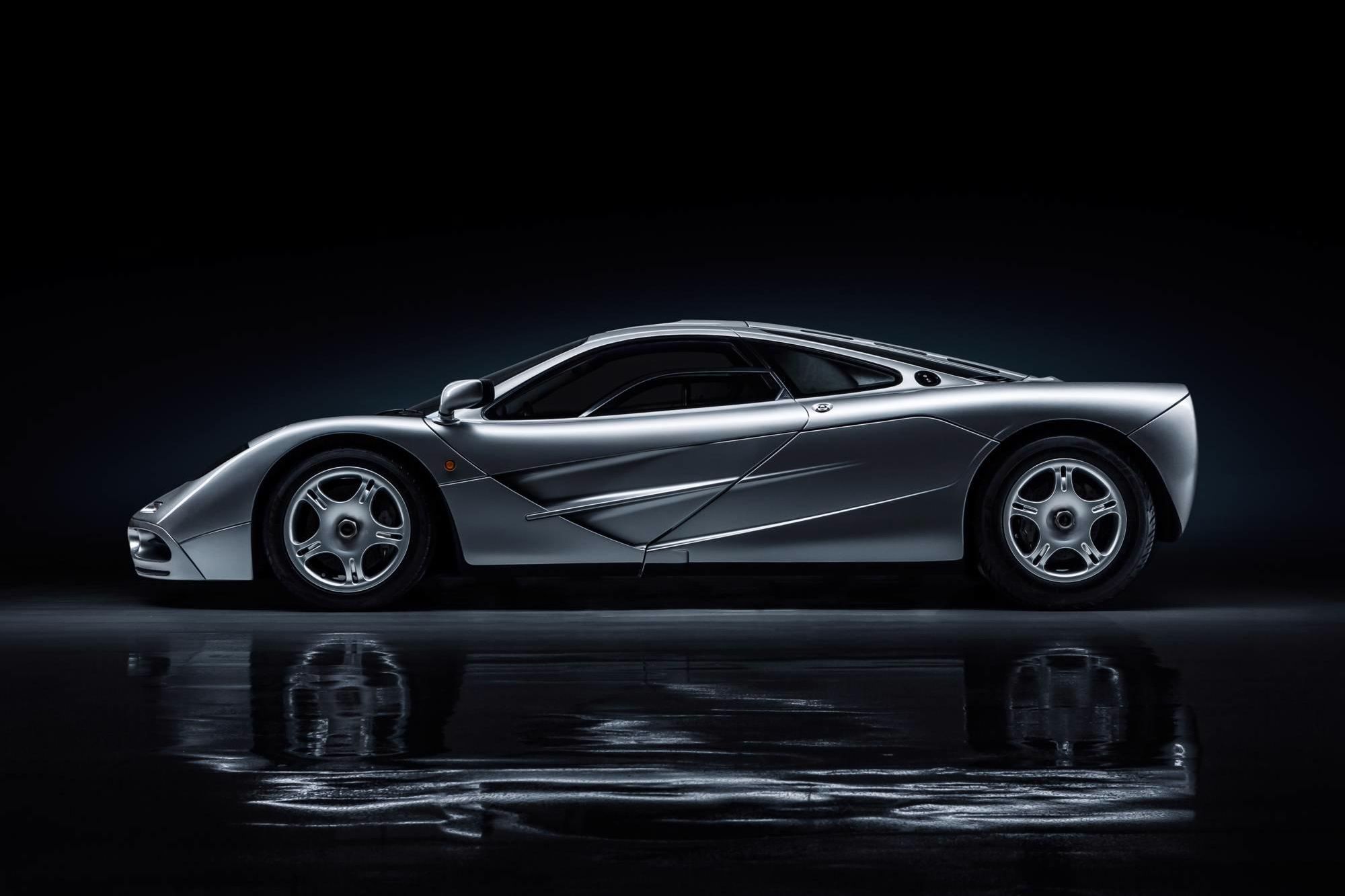 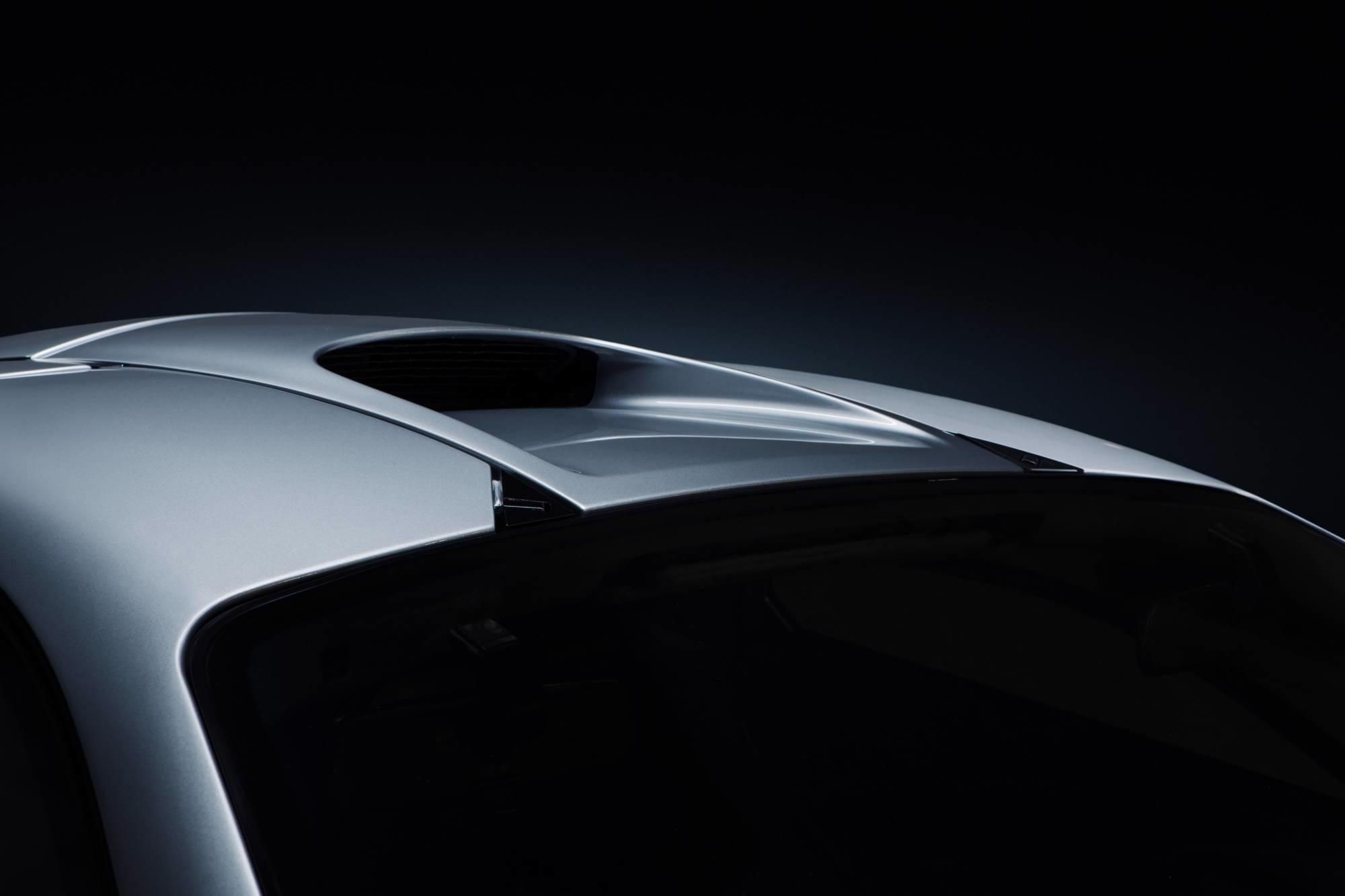 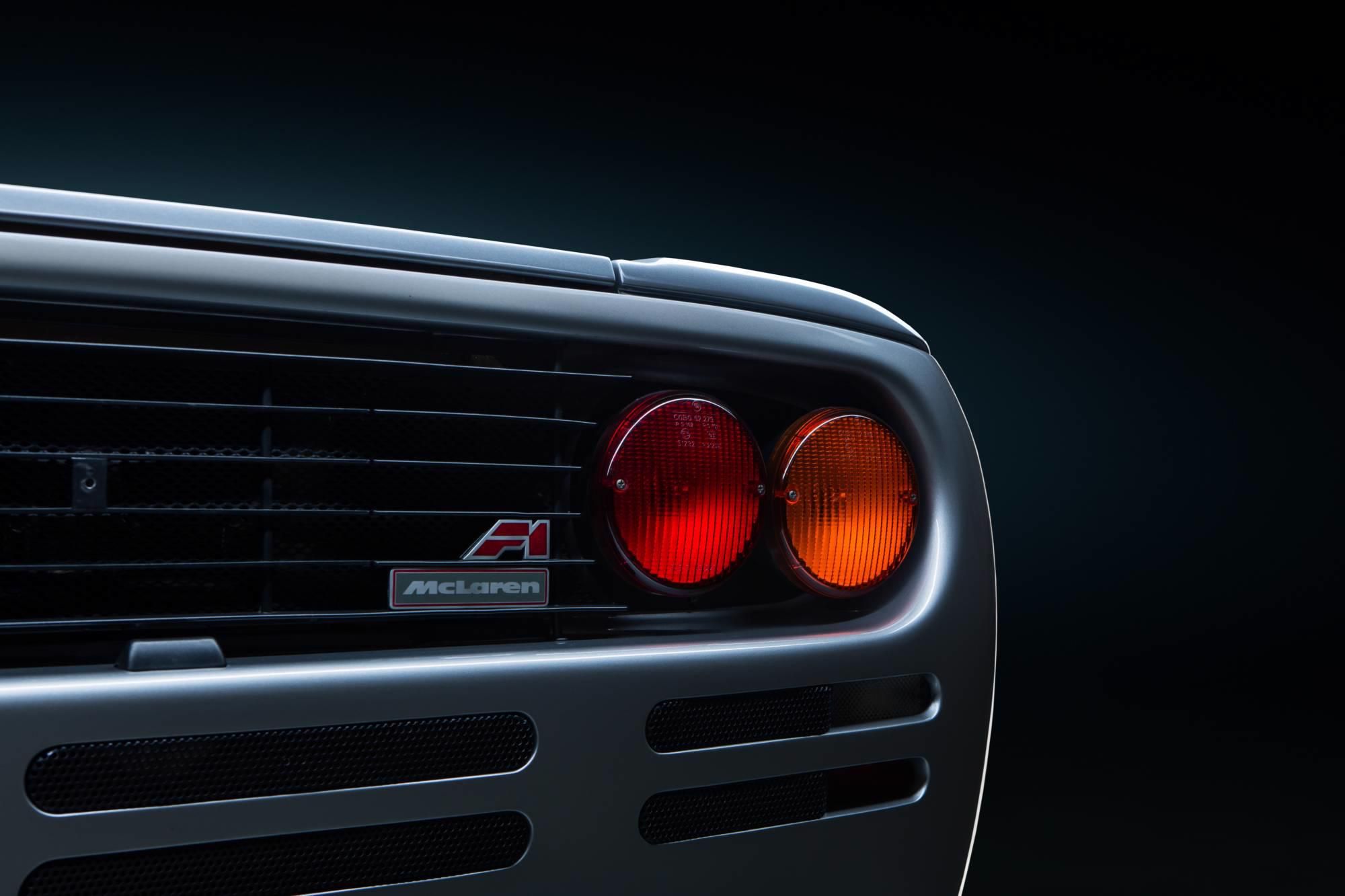 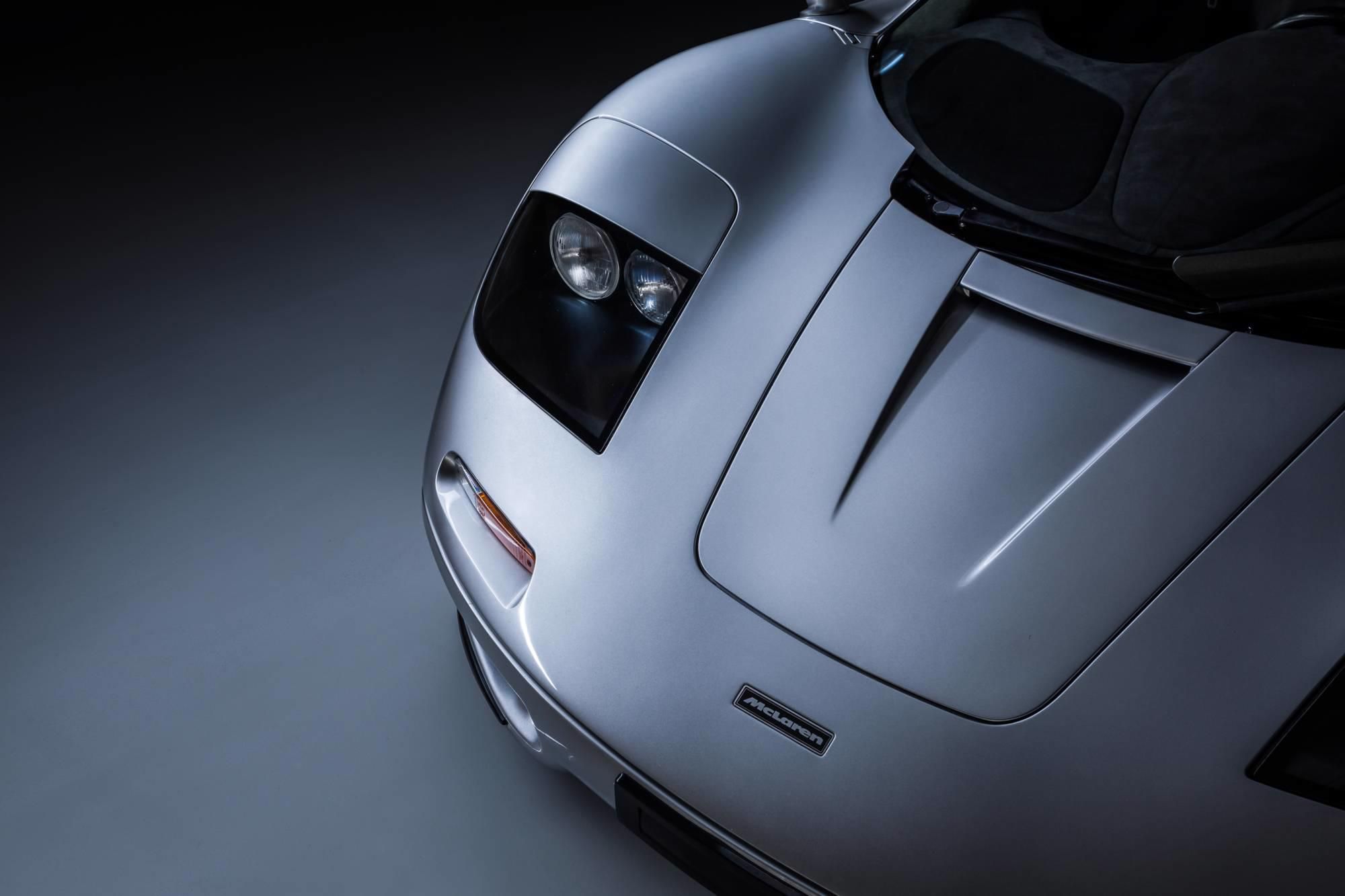 With only 106 cars made in a limited production run, the F1 remains one of the most exclusive cars in the world today.

What started as a conversation between Ron Dennis and Gordon Murray in 1988 resulted in perhaps one of the finest automobiles ever produced, the McLaren F1. Even some 27 years after being unveiled to the public, it's tough to come up with a better alternative. Sure, other classics like the Ferrari F40 and F50, Porsche 959,  and Jaguar XJ220 are worth mentioning but there simply isn't another hypercar like the McLaren F1. Fast forward even to today's hypercars, the Ferrari LaFerrari, Porsche 918 and even McLaren's own P1 and again, we have some worthy competitors but nothing quite like the original F1.

It's no surprise that this masterpiece was conceptualized during McLaren's dominance in the 1988 Formula 1 season. After winning 15 of 16 races, building the company's first road legal car seemed more practical than ever. Also, consider what else was going on at the time. The Porsche 959 took the world by storm and Ferrari developed their own poster child, the F40 and Jaguar were working on the XJ220.

Unlike their turbocharged counterparts, this is one of the most impressive and innovative attributes of the McLaren F1, the engine. Weighing in at just 586 lbs, BMW developed the S70, a naturally aspirated 6.1L V12 producing 627HP.

In the end, I think it's safe to say that Ron Dennis meant what he said:

This particular example is the first production car available to the public, serial #001. Meticulously preserved and maintained, #001 comes with a complete documented history. Car #001 will always be a desired example that will surely continue to increase in value. The F1 is simply a must have for anyone's collection.